Sustainable aviation fuels (SAFs) present a good solution for long-haul operators to reduce their carbon emissions, but short-haul carriers should invest in high-quality carbon offsets rather than SAFs because of the onset of zero-emissions technologies like electric and hydrogen, asserted the chief executive of EasyJet, Johan Lundgren.

“SAFs and, in particular, power-to-liquid (PtL) will play a role for long-haul, but it is definitely not something we as a short-haul operator would look at as part of our end game [of zero-emissions flying across Europe] at all,” Lundgren said, speaking during a Eurocontrol StraightTalk interview session on Monday. Short-haul operators “better go for electric or hydrogen solutions, or a combination of those two,” he said, adding that he has “no doubt” that 150- to 180-seat aircraft using those propulsion technologies will become available on a large scale. “The question is not the challenge from a technical point of view, the question is how we will transition to that,” he noted.  “This is superbly interesting to do.”

EasyJet would like to deploy zero-emissions aircraft in its pan-European network “as soon as possible,” Lundgren said, stressing that he sees carbon offsets as the best interim solution until the ground-breaking technologies become available. “The right quality project is doing exactly what it is supposed to do,” he stressed. The company in 2019 became the first airline to offset carbon emissions on all its flights.

Lundgren’s comments come ahead of the adoption of a new European Commission legislative proposal meant to boost the supply of SAF called ReFuelEU. The proposal will likely include an EU-wide SAF blending mandate. EasyJet participates in a coalition of European LCCs and NGOs that has called for the inclusion of long-haul flights in any SAF blending mandate. 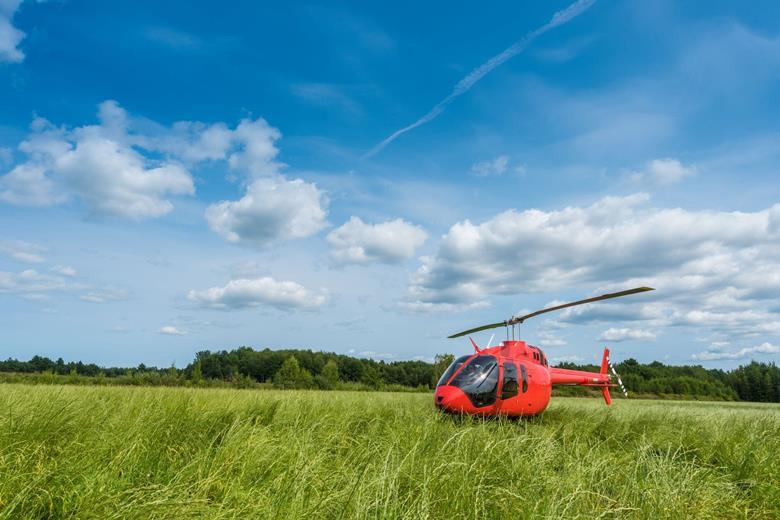 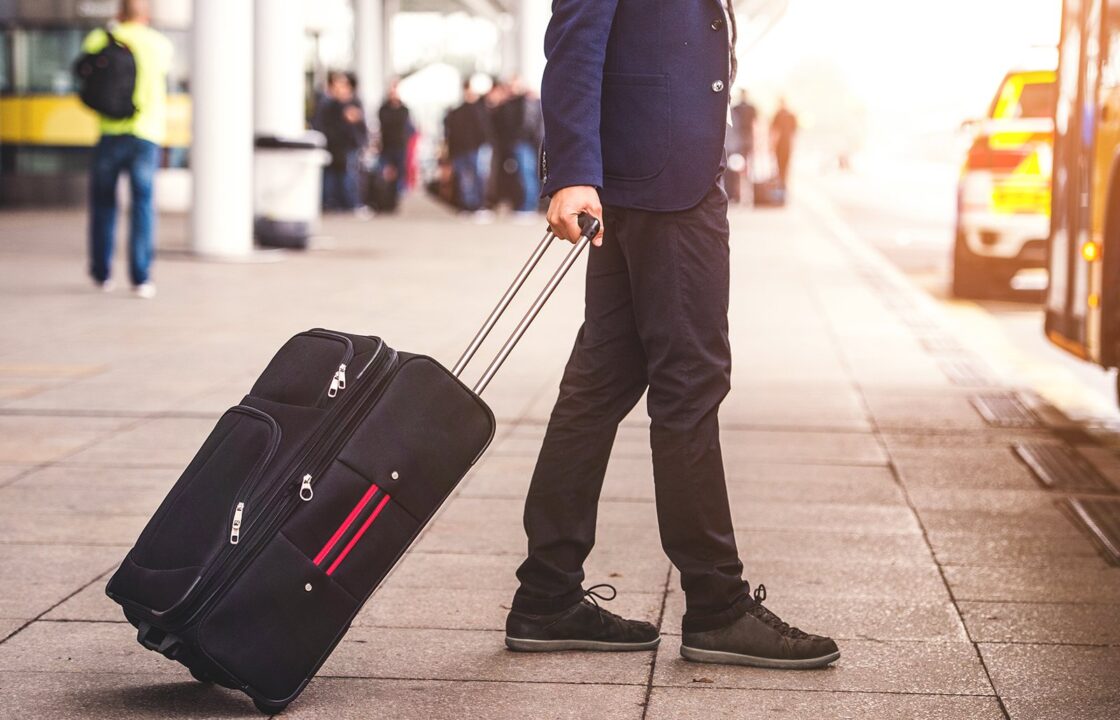 A team of researchers at the U.S. National Renewable Energy Laboratory (NREL) have developed a type of sustainable aviation fuel (SAF) derived from fo … 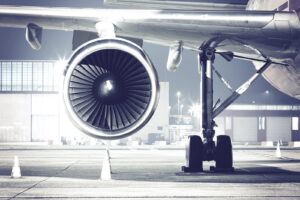